Could We Create A Livable Atmosphere On The Moon?

Could We Create A Livable Atmosphere On The Moon? 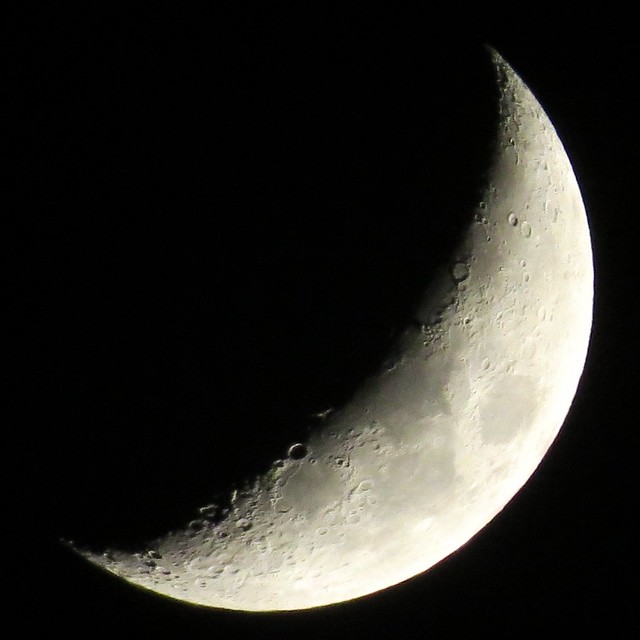 There are lots of controversies regarding the moon’s atmosphere. Several scientific researches show that the moon doesn’t have the capability to support life. However, a controversy arises when some people allege that they have managed to stay on the moon at one point in their lifetime. How true is this allegation? The following explanations give you an insight into the state of the moon and why it is not possible for us to survive on it.

It is scientifically proven that the atmosphere on the moon is toxic since it only contains only traces of oxygen and carbon dioxide. For every human being to survive, he/she requires these two most essential gasses. Extreme temperatures can make human life unbearable. A temperature of up to 123 degree Celsius is witnessed during the day and at night, a temperature of up to 153 degree Celsius is observed. This is because the atmosphere is too thin to absorb the heat that is generated. Therefore, a normal person will not embrace the idea of living on the moon, unless he is out on a suicidal mission. However, engineers have invented control measures by emitting certain greenhouse gasses into moon’s atmosphere.

The moon’s gravitational attraction is one-sixth that of the earth. This can be a great challenge to us as it will reduce our weight to one-sixth of that on the earth. Apparently, this can be an accepted and a joyous concept for those who are overweight and are eager to lose it. Let’s take a practical example. My 60kg weight on planet Earth will be reduced to 10kg if I pay a visit to the moon. However, this can be the main hindrance in transforming the moon as we will fail to live with ease up there since setting foot on the surface will be a problem.

Any living organism on the moon is at a great risk of being harmed. I know many now perceive this as a cliché. To engage my reader on this, I will offer an explanation to support this statement. The toxic radiations from the sun tend to directly enter into the atmosphere of the moon without being detected. This is due to the fact that the moon is devoid of an ozone layer.

Through the space probes used to conduct research on the moon, enough water has not been discovered till now. This is in contrast to the earth. Scientifically, 75% of a human body comprises of water. Therefore, water supports life. Furthermore, water regularizes temperature. This explains the fact that high temperatures are experienced on the moon.

As a result of radiation, the moon’s surface is mostly degraded. Anorthositic or basaltic rocks are present on the moon. How many farmers will consider growing their crops on a farm filled with rocks? I guess none. Therefore, growing crops on the moon will not be ideal as the atmosphere there will not be favorable to the healthy growth of any crop. Lest we forget, the moon lacks a physical terrain or feature in the first place thus making it not convenient enough to grow crops.

Admittedly, the atmosphere on the moon cannot suit a healthy living for human beings. There are many unfavorable factors, including low gravity, infertile soil, lack of water and harmful radiation among others. Therefore, we should never be carried away by the several theories alleging that the moon can accommodate us. Planet earth is the best place to be!