Evacuating Earth: The Race to Save the Human Race

Evacuating Earth: The Race to Save the Human Race 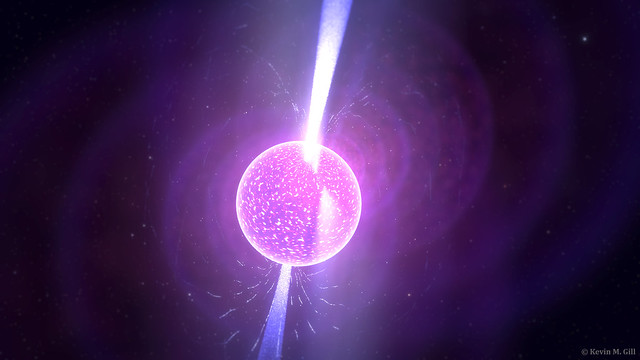 E.L.E is the abbreviation for Extinction Level Event – it describes the apocalyptic event which leads to a rapid and significant decrease in the biodiversity of our planet. In other words, whole groups of species becoming extinct. In the history of our planet, at least five major extinction events happened with the well-known asteroid impact 60 million years ago leading to the demise of dinosaurs being the last and the most famous of them. Such events are quite rare, but it is clear that they do happen. What if we will face such an event in the future? There are some forces of nature that humankind won’t be able to defeat and the only chance would be to evacuate the Earth. But is it even possible? Can we realistically think about something like that?

If we faced a countdown to destruction, could we build a spacecraft to take us to new and habitable worlds? Can we Evacuate Earth? This documentary special examines this terrifying but scientifically plausible scenario by exploring how we could unite to ensure the survival of the human race.

Can we leave our home for Moon or Mars?

Let’s imagine we know that the end of the Earth is inevitable and we do have decades to work on some realistic evacuation project. Before asking How to evacuate Earth? we would have to ask Where would we evacuate to? The answer to this question is of fundamental importance. If we would aim for Moon or Mars, one can imagine a scenario in which a mass migration is organized. However, one should realize the limitations of such a project. At first, even with the years of the time available for the construction of spaceships necessary for transport duty and decades of actual flights to our nearest space neighbors, only a tiny fraction of seven billion of Earth’s inhabitants can be transported. The second thing is that neither Moon nor Mars won’t be able to support a significant amount of people. Any plans for terraforming of Mars count with hundreds of years of resource-demanding activities… Who would be the lucky few?

Can we leave our home for stars?

The completely different situation would happen with the event which will affect the Solar system as a whole thus making the migration to the Moon or Mars impossible. In that case, there will be the only chance for us – to leave our home for stars. The problem is that an interstellar flight is still beyond our abilities. The only imaginable scenario is the multi-generational spaceship which will host the group of people whose grand-grand children will arrive at the system of some nearby star. Such a project would require the resources of the whole world and the outcome will be always uncertain.

One can’t also help himself to wonder how the world would look like when billions of people know that they are doomed to death while a tiny group of those chosen for survival need their help. Will the people work for the survival of the human race even if they know that they will not survive? Civil unrest, terrorism, the rise of religious fanaticism, mass suicides… Can any form of global authority handle it and succeed in the greatest project in the history at the same time? Let’s hope that we won’t have a chance to find the answers at first hand soon. The stakes are really high – the survival of the entire human race!