As more countries shift aggressively to nuclear power despite what traditional and modern wisdom might indicate, the question of nuclear waste and how to deal with it, looms more and more greatly over us by every passing day. Waste from nuclear power plants, either substances contaminated during the nuclear process itself, or the waste product after the fissile substance is exhausted, are dangerous to all life around it, for several centuries or even millennia. And this extreme toxic waste is dealt in probably most careless manner – just by simply brushing it under the carpet!

As incredulous as it may sound, usual ways of “disposing” such waste is by simply letting it sit in concrete casks, as it would slowly decay into less harmful substances over the centuries, or dumping it on the ocean floor, among other equally unwise methods. Naturally the question arises, as more and more nations adopt nuclear energy, short sighted, as to how long can we keep such archaic methodologies in place before the problem becomes irreversible and too big to handle.

Nuclear Radiation and radioactive substances – usually depicted in comic books as green auras and oozing radiating goo, is hardly a stuff of nightmare as it it is made out to be – in nature. Organisms on Earth, entire biochemistry and the ecological balance, evolving over a period of almost two billion years, are carefully perched on scales ordained according to the conditions that are naturally found on Earth. There is always a background radiation, permeating through all of us. It is this radiation, that allows us too date how old artifacts are. 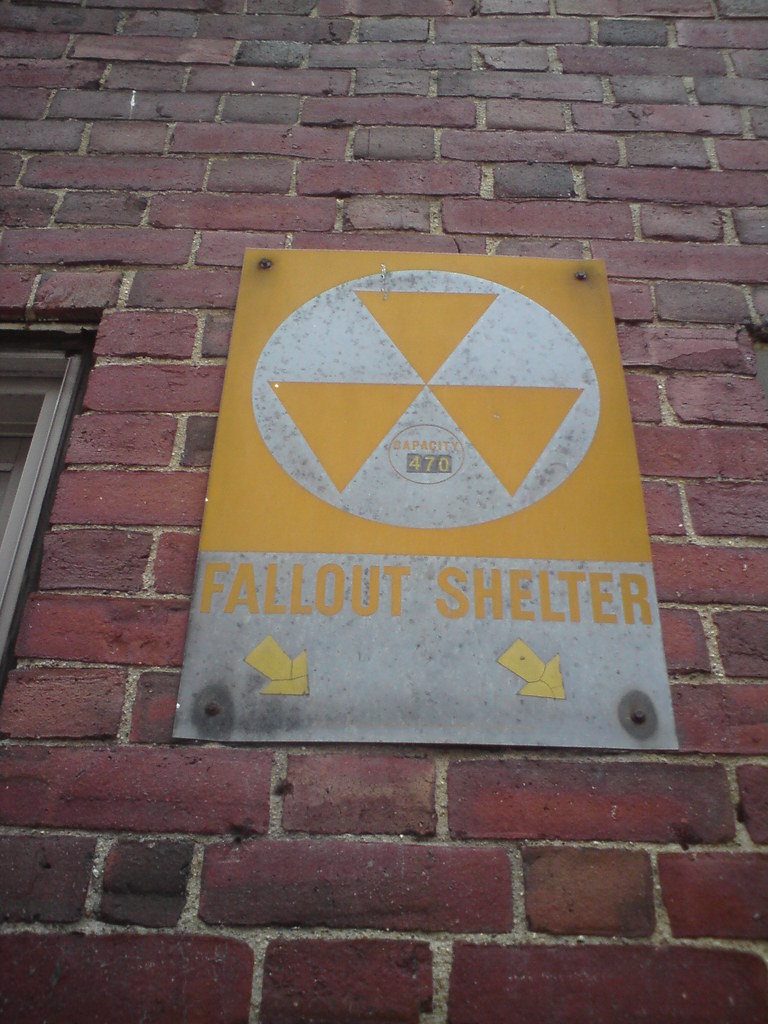 In nature, as they are found, radioactive substances are not a threat to us at all. In fact, Earth’s core, hot and molten, didn’t went cold millions of years ago exactly because of very high concentrations of radioactive substances that grow in concentration with depth. It is because of these substances that Earth is a geologically active planet instead of a barren, featureless, cold body like our moon. The first life evolved in pools heated by this heat, and our magnetic field, that protects us from continuous ionic bombardment from Sun and beyond, won’t have even existed if not for these substances. So the problem doesn’t lies with nature, but rather it lies it with the humans which extract and concentrate these substances on the crust, exposing life to it; it is then when they become so harmful.

These substances have basically have atoms that “decay”, as in, they break apart over time. As they break into their constituents, they radiate in all directions. Smallest of this matter radiation is called “gamma radiation”. This radiation, which is actually matter rather than energy, then interacts with matter in peculiar ways. It can pass through matter, walls, clothes, metal, like you might imagine a ghost do, but it can also strike atoms around it, based on chance, imparting very high energy, like a small bullet can to our body. If such a substance is present in small concentrations, then it is alright, but in larger concentrations, there are more of such tiny particles that radiate, increasing the likely hood of being struck by them. This may seem innocuous at first glance, however, these are the tiny aberrations that when disturb our carefully aligned and delicate DNA material, cause cancers, decay of our biochemistry, amongst a host of other hazards. Such substances, even in very small doses, can make an area inhabitable for several decades. It is ironical that Marie Currie, the scientist who coined the term “radioactivity”, her daughter, and her daughters’ husband, all died because of radioactivity.It is the most decrepit thing ever produced by our species.

As the nuclear energy mounts in popularity, we can only sadly expect a build up of such substances, both in fissile, or fuel usable manner, or as waste, that has become radioactive due to exposure to these substances. This waste is going to build up, exposing our waters, our air, our soil to it. From tiniest cyanobacteria, working so meticulously to create protein for all planets and animals from nitrogen in air, to blue whales, every creature is threatened by this decay, a relentless, unstoppable killer, threatening to destroy every strata of nature that works in tandem with the other.  Storing this waste requires infrastructure on it’s own, which once established, would have to remain untouched.

In order to save ourselves, our fellow organisms, and Earth itself from this growing menace, we need to educate more and more people of this challenge, and this threat that is conveniently ignored by our policy makers, as the race to run as many air conditioners as possible does not seems to be ending anytime soon.Or else, the day is not long far off when our children will walk amongst the shadows of tall silos, full of radioactive waste, as  acceptable norm, slowly but surely dying from various cancers, accepting their dark fate and the toxic legacy we will leave behind.