Why You Should Care About Nukes?

Why You Should Care About Nukes? 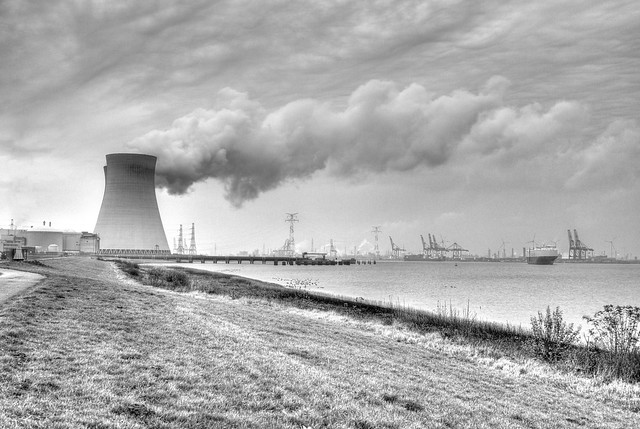 It is widely believed that there are 15,375 nuclear weapons in possession of 9 countries. The overwhelming majority of nukes is owned by the United States or Russia as each of these two countries have more than 7,000 weapons. Such a number of nuclear weapons which can release their deadly power is quite scary, don’t you think? Sometimes, it is being said that the global nuclear stockpile is so huge that it can destroy the Earth itself. In fact, it is not that bad, the energy hidden in all of our nuclear weapons is equal to 25% of the energy of the big tsunami. But it is where the optimism ends. In the case of a global nuclear conflict, in which superpowers will decide to release their warheads, environmental damage will be so huge that the global apocalypse will be inevitable and the life as we know it today would certainly come to an end.

This video is about the continued dangers of nuclear weapons and the nuclear arms race in the post-cold war world, particularly nuclear winter but also modernizations by the US and Russian governments, EMPs (electromagnetic pulses), fallout, explosions, terrorism, other accidents, etc.

Despite the ideas of president Obama who planned not to build new nuclear warheads, there are still plans for the development of new types to replace existing ones. Taken into account the huge cost of such a replacement campaign and the fact that the parallel adjustment of the delivery systems will probably cost even more. Today, annual spending by nine nuclear countries is estimated to be more than 105 billion dollars. One can’t help himself to think if it really is the best way how to spend that money. Half of this amount can make a real difference while tackling poverty and famine in the regions like sub-Saharan Africa.

The world is over-armed and peace is underfunded.

Nuclear weapons do not have any other strategic military purpose than spreading the fear. However, it can work to an only certain extent. There are so many ways to disrupt the equilibrium of fear – it should be an intention or it should be a mistake, a false signal given by a radar or a satellite and the catastrophe is one bad decision away. This is what separates the world from its end. Until now, we were lucky but it was a close shave few times. Nuclear weapons in wrong hands (Kim Jong Un’s hands are not the right hands, right?) are a world’s nightmare and it should be taken into account that with more and more hi-tech means of production are more and more accessible to countries (or organizations) which were not able to produce their own nukes earlier, the risks are getting higher.

Everyone should make an own conclusion of the facts. Nuclear weapons are incredibly expensive with no real purpose and pose a tremendous risk for our future. Nuclear weapons are the only man-made device that can threaten our own existence. The path to a nuke-free world won’t be easy but we should not give up the fight because it is the fight for the future of our children, and their children. It is our responsibility to pass them the world in a good shape. But with more than 15,000 nukes waiting for some button to be pushed, there is a chance that there will be no world to pass to them…